Please review the tournaments rules and field maps below.

NXT is asking that we use the two-pass rule for U9 games:

Prior to attempting to score, the attacking team must attempt to complete two (2) passes in the Offensive Zone.

The Referee will call out each pass by holding a finger in the air to indicate which of the two passes has been attempted. 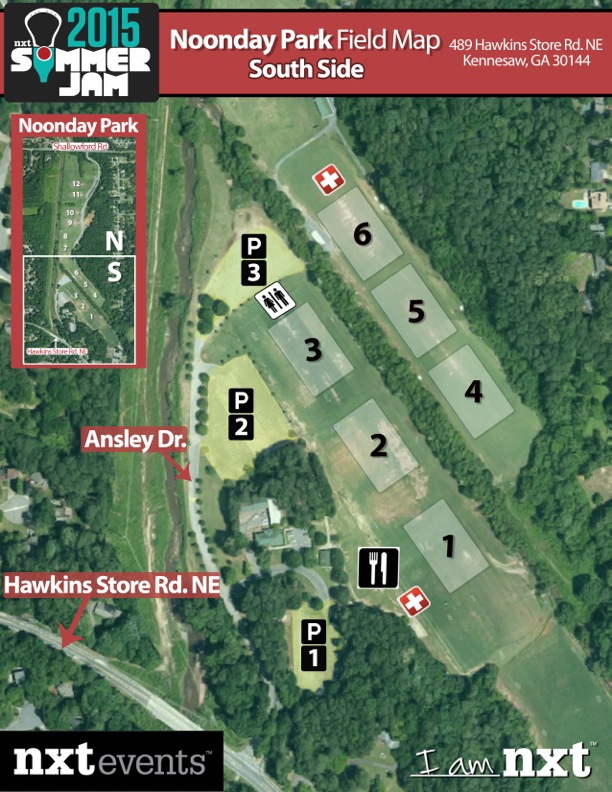 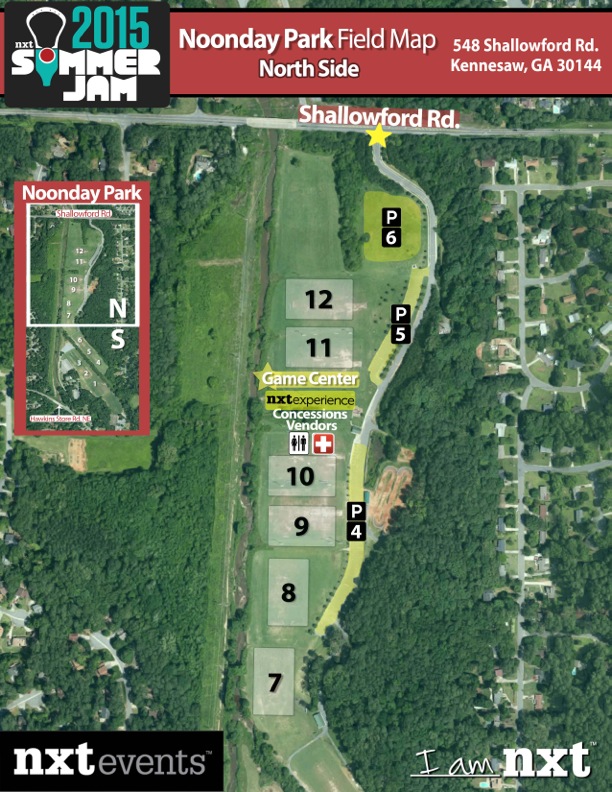