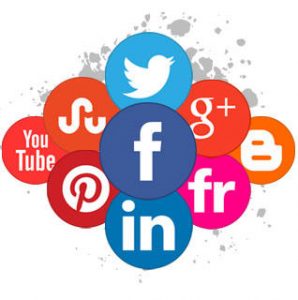 With the rise of social media and electronic communication, it is important for officials to understand the importance of maintaining an ethical approach while engaging in various online platforms. At the December 10, 2019 GLOA Board Meeting adopted a Social Media Policy for GLOA members.  Please review these policies:

Please note that any official who is working GHSA contests is subject to the GHSA Social Media policy.

With the increased use of social networking through the internet using cell phones and other electronic devices, it is important for officials to understand the importance of maintaining an ethical approach while participating in various forums, chat rooms, and other forms of social media.

Any deviation from this policy will not be tolerated, and violators will be subject to penalties.

The GHSA expects that officials assigned to work GHSA sanctioned contests will officiate the contests within the written rules of play and GHSA Policies while maintaining the highest level of integrity and professionalism.