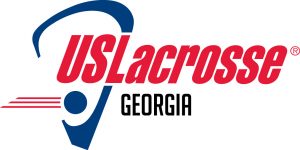 Every two years the Georgia Lacrosse Foundation, the state chapter of US Lacrosse, hosts a Hall of Fame Dinner.  This year’s event will be held Sunday, February 10, 2019 at the Marriott NW at the Galleria.

The Induction Celebration begins with check in at 4:00 PM followed by dinner and the program at 5:00 PM. Tickets are available through February 6. Register here.