All four current members of the board ran unopposed in this years election and were thus re-elected to their positions. Trey Towery, Landon Hunsucker, Clyde Allen, and Herbert Phillips will now serve three year terms that end in 2024. 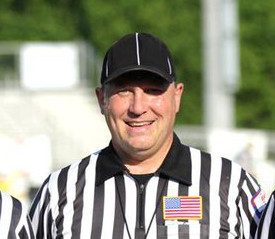 Landon has worked youth, club, and high school lacrosse games since 2002. He has also officiated college and men’s club lacrosse since 2005. A native of the great state of Virginia. He is married and has a son and three daughters. He currently resides in Marietta, GA. Landon also officiates high school football with the Georgia Football Official’s Association. 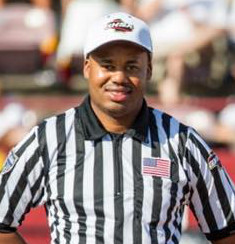 Clyde Allen started his officiating career with GLOA in 2012 and credits GLOA with providing adequate training, positive feedback, and challenging assignment opportunities, which allowed him to develop into a better lacrosse official. He became a NILOA official in 2016. My goal is to now yield GLOA the same level of commitment the organization has given to me. 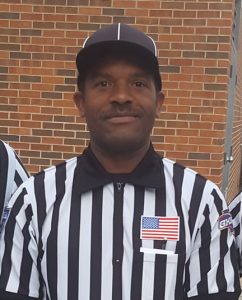 Herbert joined the GLOA in 2010 and in that time has worked numerous games, completed LAREDO 2 and 3 training, and worked three GHSA State Finals. He is also a collegiate official. In addition to lacrosse, he has 15 years of experience as a GHSA football official. Herbert says, “My vision for the organization is broken into two parts, recruiting and training. With the enormous growth in our sport, recruiting and retaining officials is imperative. After the recruitment, we must improve the training of these and existing officials to expand our capability to work all levels of games (especially at the 3-man level).” 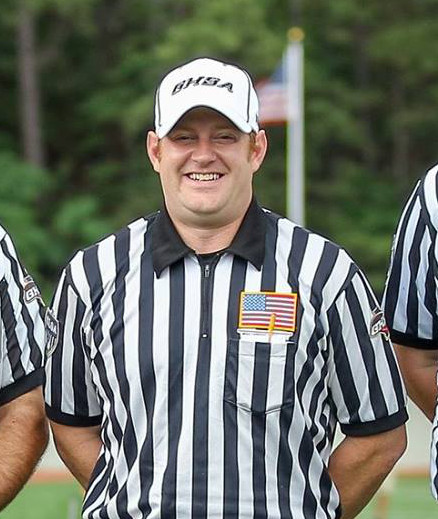 A former player, Trey has watched the game grow and develop since 1993. He joined the association in the Spring of 2006 and has officiated four GHSA State Championships.  A collegiate official since 2008 and have been awarded two NCAA Division 2 semi-finals. In 2016, he joined both professional leagues as an official: the NLL and MLL.